“Ushiku” to screen in Belgium 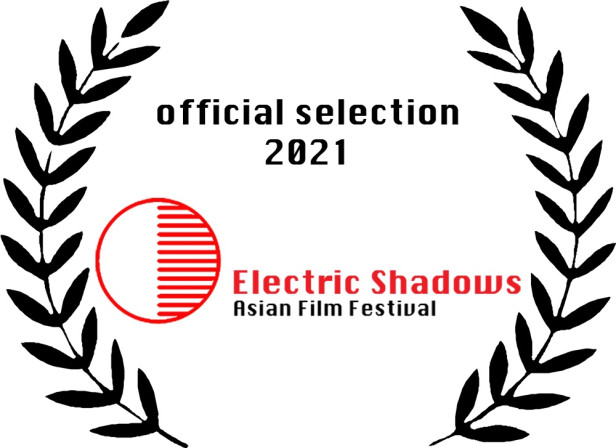 It was recently announced that Thomas’s new documentary Ushiku will screen in the Electric Shadows Asian Film Festival in Antwerp, Belgium on September 5.

More about that and On Demand screenings in the US in the Japan Society‘s JAPAN CUTS: Festival of New Japanese Film and the I Will Tell International Film Festival, in Korea in the DMZ 국제다큐멘터리영화제 DMZ International Documentary Film Festival, as well as the film’s Impact Campaign is on the DocumentingIan Blog.