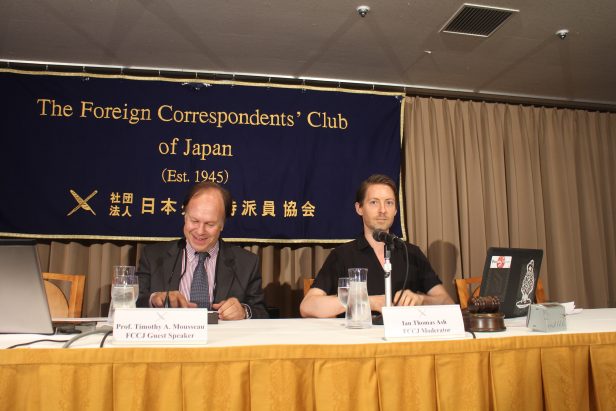 From moderating press conferences at the Foreign Correspondents’ Club of Japan to addressing audiences about his work documenting issues such as Fukushima and hospice care, Thomas has spoken before dozens of audiences about a wide range of topics. 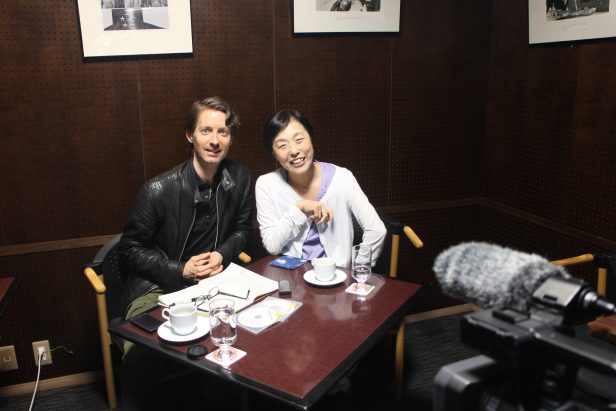 Thomas has been a guest columnist for the magazine “5”. Other writing include articles for medical journals and the No 1 Shinbun, as well as a chapter for the book “Project Censored”. A video and print-version of his interview with documentary film director Hitomi Kamanaka was published by the Japan Times.

A trained editor, Thomas also works as a producer.  He served as the executive producer of the feature documentary Boys For Sale, by first-time director Itako, which screened in 40 film festivals across the world, receiving six awards for Best Feature Documentary. 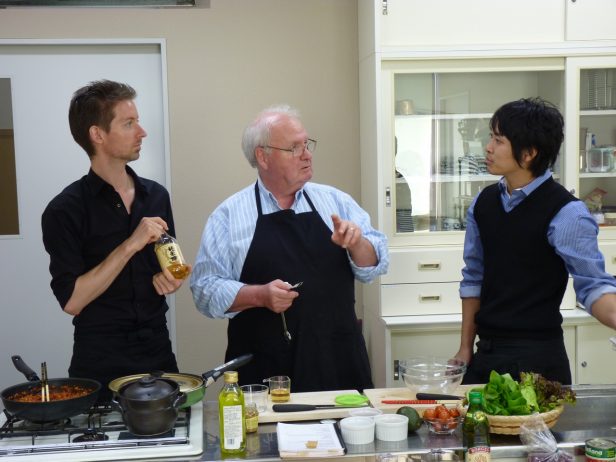 Using documentary techniques to capture their story, Thomas’s past clients include charities, luxury hotels, and a golf course. As a model and actor, he has also appeared as the navigator of a travel program and hosted his own cooking show for two seasons. 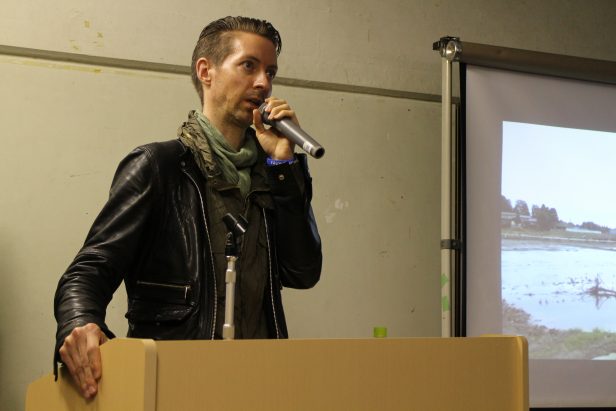 In the classroom, Thomas instructs filmmakers both in English and Japanese. He teaches at the University of Tokyo, and guest lectures at various universities and trade schools. In August 2016, he gave a master class to filmmakers in Taiwan. 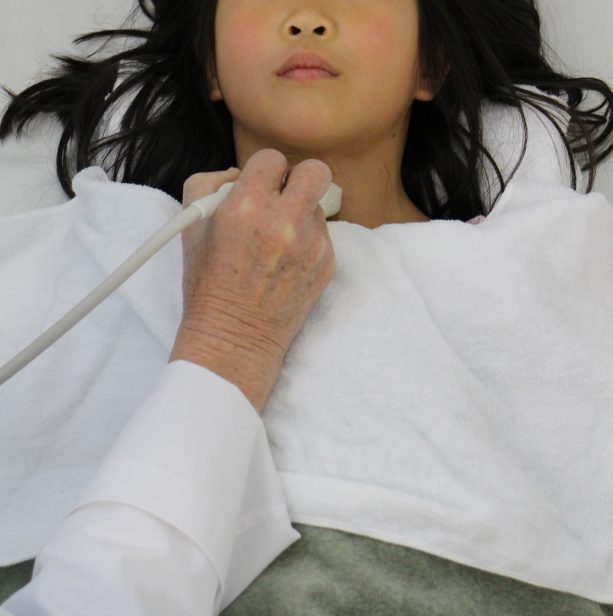 Footage filmed by Thomas has been licensed by news networks and for use in feature documentary films. Please send media requests regarding broadcast rights, co-production, commissions, appearances and screening/ distribution to the address below.