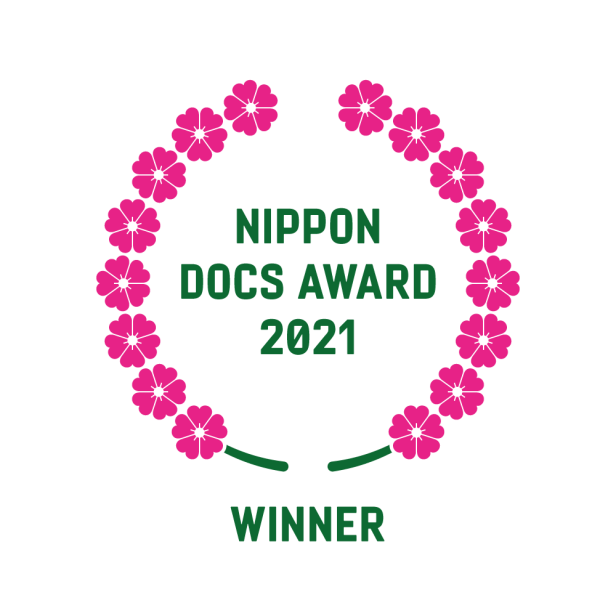 “Ushiku” has been awarded the Nippon Docs Award in the 2021 Nippon Connection Japanese Film Festival in Frankfurt, Germany.

Per audience vote, the Nippon Docs Award went to the documentary Ushiku by Thomas Ash, dealing with a current, highly controversial political issue. The film accuses human rights violations in the eponymous immigration center near Tokyo, as well as Japan’s current immigration policies. The award was given out for the second time this year.