Multilingual Trailers for Ian’s new documentary, “A2”, are uploaded 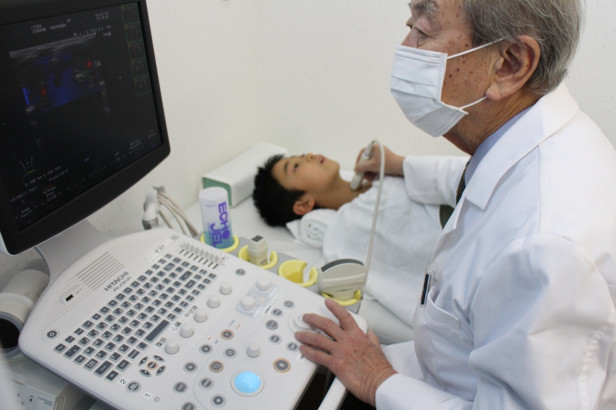 Since returning from another trip to film in Fukushima in January, Ian has been in post-production for his second film about the nuclear disaster.  The new film, “A2“, documents the increasing number of children in Fukushima found to have thyroid cysts and nodules.  “A2” follows Ian’s 2012 documentary “In the Grey Zone“, the central theme of which was the future health of the children living in Fukushima just weeks after the nuclear meltdown.

The English trailer for “A2” can be found on the DocumentingIan channel.

French, Spanish, Portuguese and Russian versions of the “A2” trailer are now available HERE.