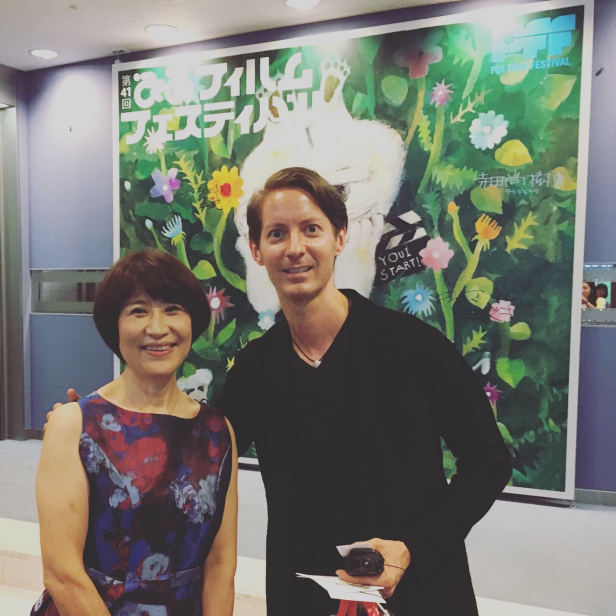 The Japan Premier of 「おみおくり〜Sending Off〜」was held in front of a full house on the opening day of the Pia Film Festival at the National Film Archive of Japan on September 7.

More information about the screening, which was attended by several of the documentary’s subjects, can be found on the DocumentingIan Blog.