Marking the 3rd anniversary of March 11 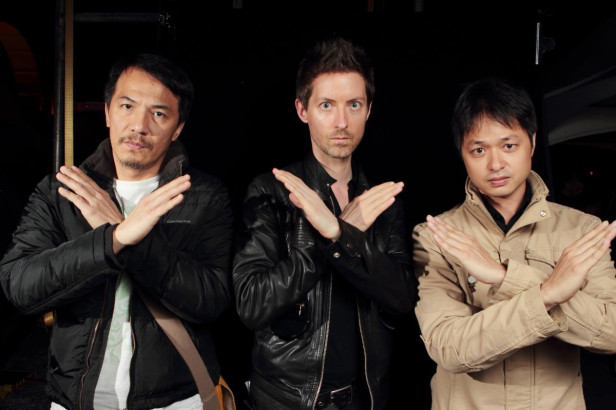 As the third anniversary of the March 11 triple disasters are marked across the world this week, Ian has written two pieces on his blog about his experiences over the past three years.  In this piece, he shared his thoughts about being labeled an “activist” filmmaker.

Then in this one, he shared the English version of his article about the recently passed Secrecy Law in Japan.  Originally published in German earlier this month, Ian shared publicly for the first time about one of the major obstacles he faced last year as worked to document the ongoing situation in Fukushima.