“A2” private screening held for participants 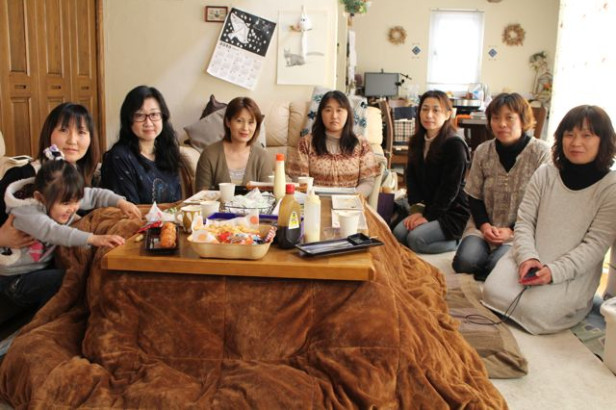 On February 12, Ian traveled to Fukushima to show the mothers who appear in his documentary “A2” the rough cut of the film.  Ian wrote about the mothers’ reaction to the film on his DocumentingIan blog.

Ian is currently in post-production for “A2“, which is scheduled to be completed by the end of March.  More information about the film and a link to the trailer can be found on the film’s website.