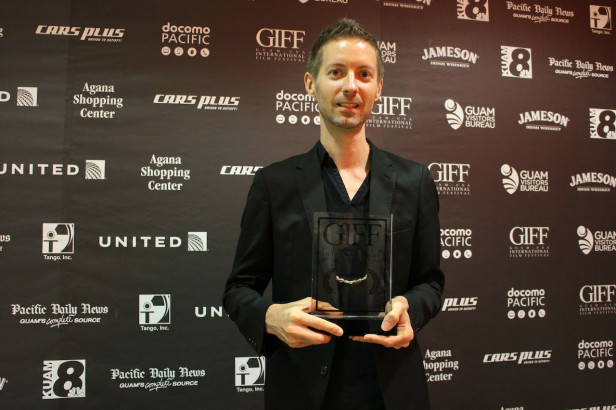 Ian’s documentary ‘A2-B-C’ has received the “Best of Festival” award at the 2013 Guam International Film Festival.  Full story and photos can be found HERE.

This is the second award the feature documentary has received on the international film festival circuit.  The first was at the film’s World Premier in Germany in June (DETAILS).

Ian is currently on a tour of international festivals that are screening ‘A2-B-C’ (WEBSITE), and you can follow his adventures on his blog (HERE), Twitter feed (HERE) and by liking his Facebook page (HERE).